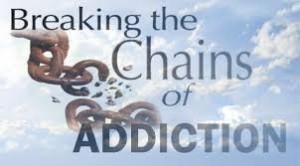 Addiction is not a choice.  No woman chooses to become addicted.  It is a symptom of the underlying problem.  Women turn to alcohol or drugs to numb their pain.  That pain may stem from years of emotional, psychological, sexual or physical abuse.  The deep depression, loneliness, and emptiness fuel this disease.

Addiction is a symptom.  The underlying, real problem needs to be addressed.

Addiction is a disease involving serious psychological and physical changes from constant heavy use of alcohol, drugs, or both. Symptoms include uncontrollable alcohol use and/or another drug craving, seeking, and use, that continues even in the face of repeated negative consequences. Addiction is a progressive, chronic, and fatal disease. If left untreated, it can only lead to jails, institutions, dereliction, and death, in no specific order.

There are over 11 million Women in need of treatment for addiction in the USA. Sadly, there are very few options available for those who have no resources. Many Female addicts developed behavioral and emotional disorders as a direct result of severe abuse as children. They turn to drugs and/or alcohol in an effort to ease the pain. Prostitution, adult night clubs, jail, and human/sex trafficking become a way of life. Ultimately, this way of life gets passed down to their children.

Without help, the cycle of abuse and dysfunction continues. 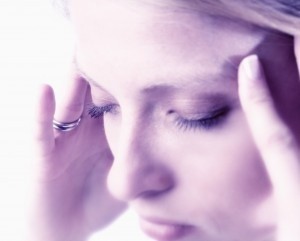 Scientific evidence is emerging now which helps explain why at least some people become alcoholics and addicts. In their cases, this “allergy” to substances is an underlying emotional illness, like depression or an anxiety disorder.

This theory has been called the Self Medication Model, for it suggests many substance abusers are simply using alcohol or drugs to anesthetize the pain of profound sadness or high anxiety.

Colette Dowling promotes this idea in her book, You Mean I Don’t Have To Feel This Way.

“The studies are indicating an underlying depression is very prevalent in people who abuse substances,” says Dowling in an interview.

The thinking is that depressives, and those with extreme anxiety disorders, react differently to alcohol, says Dowling. They take a drink and Bang!, the brain chemistry changes and they have a profound experience –akin to a religious experience. They find relief and the feeling that there is more to life than pain and unhappiness — something almost spiritual and good.

As one addictions doctor says, they call alcohol “spirits” for nothing.

In these people, the rewards and motivation to keep drinking are greater than for normals, who might get a buzz from drinking, but in many cases, don’t enjoy it.

“Alcohol doesn’t have the same physiological meaning for social drinkers because they feel OK, to begin with,” says Dowling. “But for someone who feels like crap, to begin with, who actually starts to feel like a human being when they get high, imagine what that’s going to do,”

Dowling says studies now suggest many addicts and alcoholics have brain chemistry deficits, created either by genetics — they’re born that way — or by stressful environments. These brain

imbalances, she argues, can often be treated successfully by the modern anti-depressants and should be used in conjunction with talk therapy to treat addiction.

Learn to Fish treats the Underlying problem.   We offer Hope, Healing and New Beginnings.  Our program has changed lives and saved lives.  Women have a place where they can start on a path to their recovery.  It’s their personal journey, and we make every effort to ensure that we provide then with the proper tools for success.

LTF, provides counseling services to all our women through Samaritan Counseling Services, where each woman receives a thorough diagnostic evaluation by Dr. Elizabeth John, a Board Certified psychiatrist who has been in private practice over 15 years with a strong interest in treating women’s issues.

She values meeting the patients where they are spiritually and sharing their journey to improved mental and spiritual health with her unique blend of psychiatric precision and compassion. 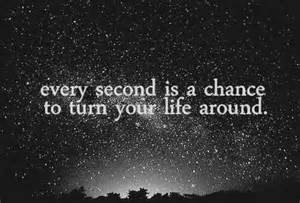 Additionally, each woman has a private weekly counseling session with a female LMHC (Licensed Mental Health Counselor) where she can feel comfortable sharing any issues in confidence with a compassionate, skilled professional who specializes in addiction, co-dependency, domestic and sexual abuse issues and trauma.

Most of our clients have been diagnosed with Type A Trauma. The A stands for Absence. The absence of anything good ever happening to them.

Imagine a life filled with physical, sexual and emotional abuse and nothing good ever happening to make you feel better.

YOU can be that something good!  By donating to our program you can see to it that she gets everything she needs to heal from a lifetime of pain and suffering, find her life’s calling and carve out her very own version of happily ever after!

WHAT IS HUMAN TRAFFICKING?

$32 billion annual industry, modern day trafficking is a type of slavery that involves the transport or trade of people for the purpose of work. According to the U.N., about 2.5 million people around the world are ensnared in the web of human trafficking at any given time. 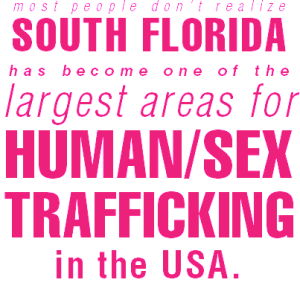 Human trafficking impacts people of all backgrounds, and people are trafficked for a variety of purposes. Men are often trafficked into hard labor jobs, while children are trafficked into labor positions in textile, agriculture and fishing industries. Women and girls are typically trafficked into the commercial sex industry, i.e. prostitution or other forms of sexual exploitation.

Not all slaves are trafficked, but all trafficking victims are victims of slavery. Human trafficking is a particularly cruel type of slavery because it removes the victim from all that is familiar to her, rendering her completely isolated and alone, often unable to speak the language of her captors or fellow victims. 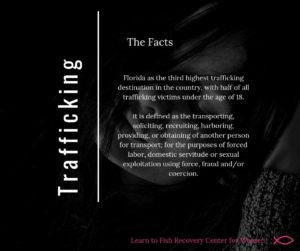 WHAT IS SEX SLAVERY / TRAFFICKING?

Some sex trafficking is highly visible, such as street prostitution. But many trafficking victims remain unseen, operating out of unmarked brothels in unsuspecting—and sometimes suburban—neighborhoods. Sex traffickers may also operate out of a variety of public and private locations, such as massage parlors, spas and strip clubs.

Adult women make up the largest group of sex trafficking victims, followed by girl children, although a small percentage of men and boys are trafficked into the sex industry as well.

Human trafficking migration patterns tend to flow from East to West, but women may be trafficked from any country to another country at any given time and trafficking victims exist everywhere. Many of the poorest and most unstable countries have the highest incidences of human trafficking, and extreme poverty is a common bond among trafficking victims. Where economic alternatives do not exist, women and girls are more vulnerable to being tricked and coerced into sexual servitude. Increased unemployment and the loss of job security have undermined women’s incomes and economic position. A stalled gender wage gap, as well as an increase in women’s part-time and informal sector work, push women into poorly-paid jobs and long-term and hidden unemployment, which leaves women vulnerable to sex traffickers.

WHO TRAFFICKS WOMEN AND GIRLS? 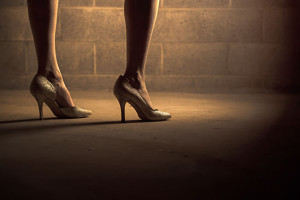 Organized crime is largely responsible for the spread of international human trafficking. Sex trafficking—along with its correlative elements, kidnapping, rape, prostitution, and physical abuse—is illegal in nearly every country in the world. However, widespread corruption and greed make it possible for sex trafficking to quickly and easily proliferate. Though national and international institutions may attempt to regulate and enforce anti-trafficking legislation, local governments and police forces may, in fact, be participating in sex trafficking rings.

Why do traffickers traffic? Because sex trafficking can be extremely lucrative, especially in areas where opportunities for education and legitimate employment may be limited. According to the United Nations Office on Drugs and Crime (UNODC), the greatest numbers of traffickers are from Asia, followed by Central and Southeastern Europe, and Western Europe. Crime groups involved in the sex trafficking of women and girls are also often involved in the transnational trafficking of drugs and firearms and frequently use violence as a means of carrying out their activities. 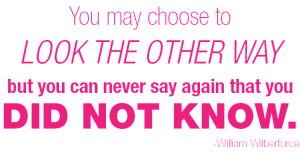 One overriding factor in the proliferation of trafficking is the fundamental belief
that the lives of women and girls are expendable. In societies where women and girls are undervalued or not valued at all, women are at greater risk for being abused, trafficked, and coerced into sex slavery. If women experienced improved economic and social status, trafficking would in large part be eradicated.