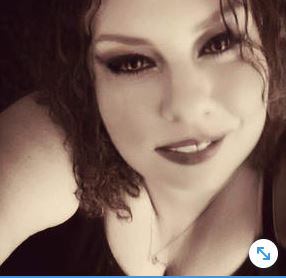 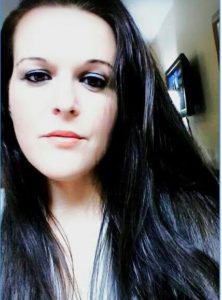 We started church early this morning. 10 sleepy headed women loaded up the affectionately named “druggie buggy” our long, gray, industrial looking van, and headed out.
I have to admit; I am not a morning person. Meaning, mostly don’t, don’t breathe in my direction until noon. This morning, and in the past several days, I have been waking up several times during the night and also very early due to a nasty side effect of a new medication. So, since God woke me up at 7 a.m., I figured, I might as well get ready for church. I hadn’t planned on going today. I have been a grumpy Gus all week. I really didn’t want to socialize. I thought today would be a perfect opportunity for youtube services.
God had other plans.  There was a comfy blue sofa to sit on, instead of a hard pew.  The Praise band was lively and tuneful. There were strawberries & pineapple to eat, with fresh juice to drink. But, most of all, people welcomed the Learn to Fish Recovery Center ladies with bright faces and smiles and open arms. The service was lovely. The pastor was FEMALE! (Still exhilarating to me, a girl who has grown up in the rural and very conservative south).
This grumpy, crusty, recovering night person worshiped with a church FAMILY. The family of Christ. And was thankful. For the musicality. For the comfy sofa. For breakfast. For the “Girl Preacher”. Most importantly, a change of heart and attitude, a thankfulness in Christ and in others, and a day to rest in the love and family of the Learn to Fish ladies and the family of Jesus.
May you all have a blessed Sunday.
March 2017
Hi! Welcome to Learn to Fish recovery center.
It’s Saturday afternoon. It’s St. Patrick’s Day. Most of the girls are in the living room watching videos on YouTube. Gospel music, hairdo tutorials, some rock and roll, some cooking stuff. Some are reading or doing step work. Some are napping. I’m sitting here, hunting and pecking at the keys on this computer, wondering if the thoughts in the head of a 45-year-old recovering woman widow, alcoholic, addict, abuse survivor of everything life can send somebody might interest you.
I’m the “war correspondent” from Learn to Fish Recovery Center. My name is Jen. I came here six months ago. In the middle of a hurricane. Because I had nowhere else to go. I had hit my rock bottom, again. Two weeks prior, my boyfriend of 3 years had ended our relationship (it had been coming to that) told me to pack my stuff, and go. I had a quarter of a tank of gas and $9. I couldn’t handle those circumstances. I waited until he left for work. I swallowed 50 benzodiazepines, 30 muscle relaxers and added some anti-nausea meds, in hopes of keeping them all down, and lay there in hopes of not waking up. I didn’t so much want to die, as just not want to continue to live. Fifteen minutes later, I vomited them all up. I slept for an hour and a half, called the hospital, and checked my self in.
Three weeks later, a young woman named Heather met me in the parking lot of Learn to Fish Recovery Center (LTFRC). She helped me carry in my 10 outfits and 1 pair of shoes. My shower gel and my sharpie markers, my glue stick, and scissors. Hey! Some chicks have priorities. I’m told I’m the only girl known to bring office supplies to rehab. A group of 12 ladies took me in and made me their friend, and later, their sister and their leader and speaker. 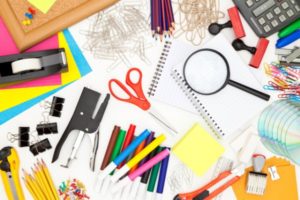 We can't do this alone...we need your help!